Charlotte is unique in that we have access to major sporting events all year long. Ticket prices for some of these events can be costly, preventing some people from attending. Below are some cheaper ticket options for MLS, NBA, NFL, minor league baseball and hockey in Charlotte, plus the upcoming Duke’s Mayo Classic.

Charlotte FC. Charlotte’s Major League Soccer team offers limited $15 tickets at the box office two weeks prior to each home match. Charlotte FC promised to offer affordable ticket options for all their matches after becoming the first MLS team to introduce a personal seat license fee, and their season ticket prices are among the highest in the league. They are also opening on the North side in the upper deck for the second time on July 9 against Nashville. Tickets will start at $15.

Charlotte Hornets. Upper-level Hornets tickets start at $12 for some games during the current season. Ticket prices for some games, like LA, will be more expensive. Purchasing group tickets of 10 or more will make ticket prices cheaper as well. Their cheapest Pick 23 Plan tickets were $14 per seat per game on average. They also offered full-season Hive Society Membership, making the lowest tickets $12 per seat per game on average. They also have flash sales, which allow college students (with a .edu email address) to get $10 tickets. They’ll send out an announcement on the afternoon of the game. They offer a similar deal for retired and active military members as well.

Carolina Panthers. The NFL is the hottest ticket in town and certainly isn’t the cheapest. There are 10 games in Charlotte, one during preseason and nine during the regular season. The cheapest tickets range from $36 during the pre-season game against the Bills to $130 for the October 23rd game against Tampa Bay. These prices are based on Ticketmaster prices. Try to stay away from resale tickets as they tend to cost more. They offer discounts for groups of 10 or more people, plus they have flash sales. You can also catch the team during Fan Fest, which cost $5 last year, and proceeds were donated to charity. Or you can head to training camp this summer at Wofford in Spartanburg, South Carolina, which is free.

Charlotte Knights. A baseball game at Truist Field has one of the best views in Charlotte. If you’re there on a night with fireworks lighting up the Uptown skyline, it’s absolutely magical. Tickets start at $14. You can get tickets in the for $55, which includes your seat, a buffet, and access to a private bar.

Charlotte Checkers. Charlotte’s minor league hockey team has plenty of options (based off the 2021-2022 season). Select family games offered 40% off on group tickets for at least four people. Winning Wednesdays meant $1 beer and a free ticket to their next Wednesday home game if they win. College nights: $18 best available seats in the Gold and Attack Zones when you buy a ticket using your college email. Military discounts: contact them via phone at 704-342-4423 or email Courtney Martin at [email protected] for more information. 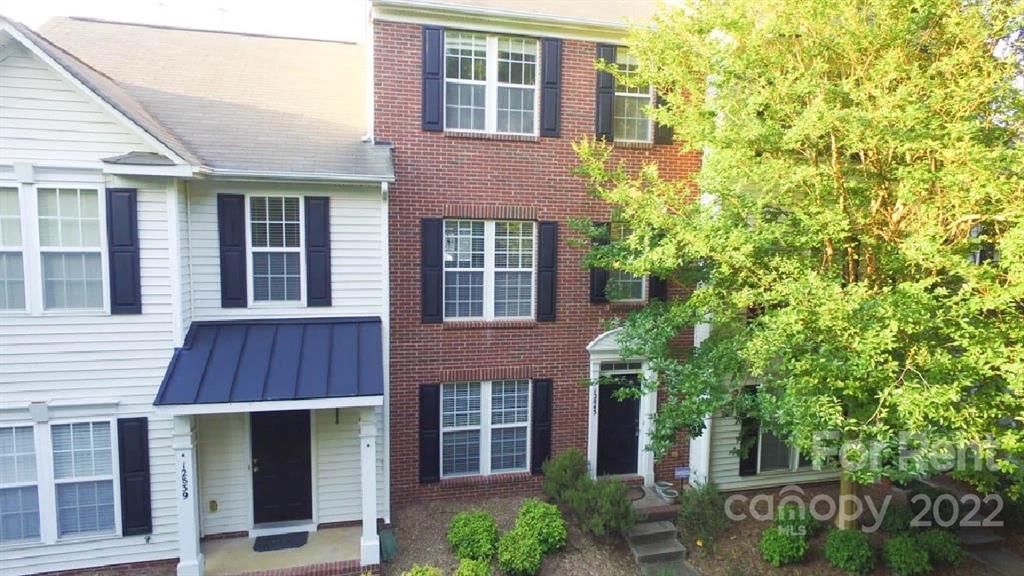